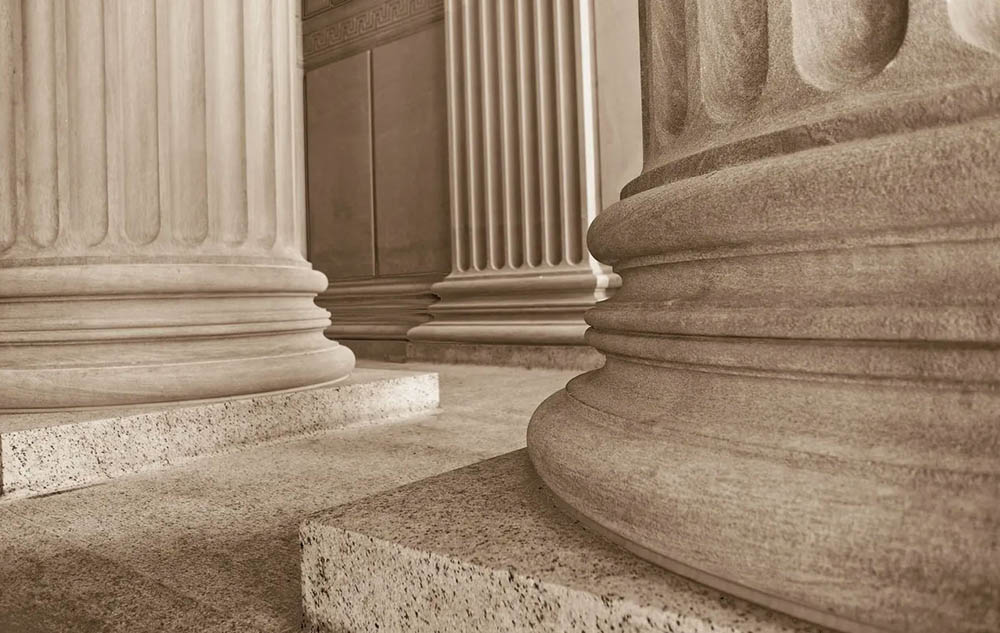 Hot Springs, AR (June 17, 2020) — U.S. Vanadium LLC (“USV”) and AMG Vanadium (“AMG”) issued the following joint statement regarding the recent decision by the U.S. Department of Commerce (“DOC”) to initiate a Section 232 tariff investigation into potential unfair trade practices in vanadium, a critical and strategic material for multiple defense and essential civilian applications. USV and AMG had previously filed a petition with DOC urging such an investigation be launched:

We are pleased that the Commerce Department is launching this investigation, as we believe the facts are clear that certain vanadium import practices threaten the national security of the United States. Vanadium is a strategic and critical material used in many different national defense and infrastructure applications, from aerospace to energy storage to defense systems to large infrastructure projects. U.S.-based producers of vanadium are working hard to increase production and meet a greater portion of U.S. demand for vanadium. However, these practices by foreign vanadium producers seriously threaten U.S. national and economic security.

A statement by U.S. Secretary of Commerce Wilbur Ross on the Commerce Department’s initiation of the Section 232 investigation into vanadium imports can be seen here.

What is a Section 232 investigation?

An investigation under Section 232 of the Trade Expansion Act of 1962 allows the U.S. Government to investigate and determine if an article is being imported into the United States in such quantities or under such circumstances as to threaten or impair the national security. If the investigation concludes that section 232 has been violated, the President may impose a variety of remedies, including tariffs and tariff rate quotas.

Why did AMG and USV file the petition?

What products are subject to the investigation?

What is the timeline for the investigation?

What is AMG requesting be done? What will be the outcome of the investigation?

How will this investigation benefit the domestic vanadium industry and/or AMG? How will it benefit the U.S. national defense?

Why is vanadium important?

How will this case impact consumers of vanadium?

Are there any other reasons to promote the development of the U.S. vanadium industry over its foreign competitors?

Where do AMG Vanadium and U.S. Vanadium have their manufacturing operations?

Do the other domestic vanadium producers support the petition?

Now that the investigation has been initiated, we expect that other domestic producers and other parties with an interest in this important segment of the industrial supply chain will voice support for the petition.

U.S. Vanadium produces and sells a range of specialty vanadium chemicals, including the highest-purity Vanadium Pentoxide (“V205“) in the world, from its flagship facility in Hot Springs, Arkansas USA. The company is comprised of global leaders and investors in specialty chemicals and strategic materials, including in the mining, processing, purification, and sales and distribution of vanadium specialty chemicals. For more information, please go here: USVanadium.com