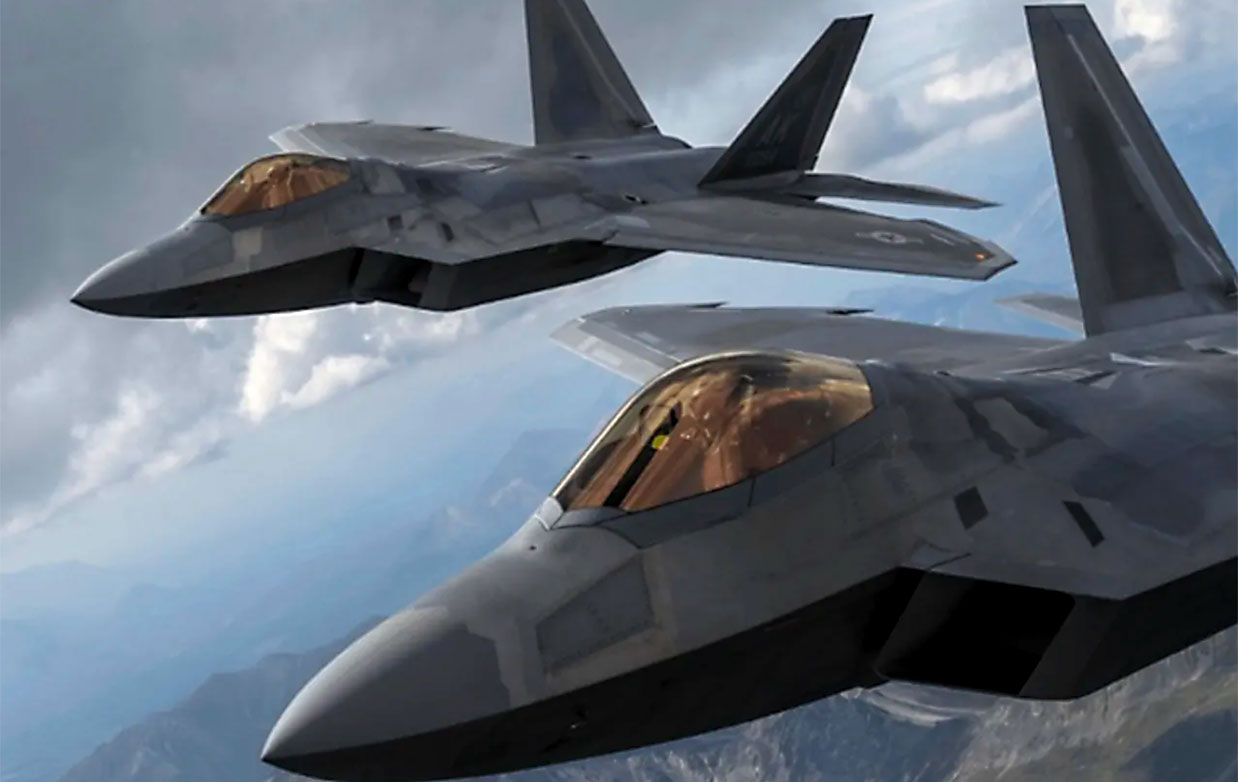 Vanadium-strengthened titanium alloys are crucial to the performance of U.S. military systems such as the F-22 jet fighter.

U.S. Should Act to Strengthen Domestic Vanadium Production or Prepare for the Possibility that China and Russia Could Disrupt Supply Lines Critical to the U.S. Military

HOT SPRINGS, AR – (August 24, 2020) –U.S. Vanadium, the Arkansas-based producer of the world’s highest-purity vanadium pentoxide (V205),is urging that the U.S. Government act to strengthen domestic production of vanadium, given that nations such as Russia and China are now in a position to disrupt vanadium supply lines crucial to the U.S. military.

As much as 86 percent of vanadium imported into the U.S. is currently sourced directly or indirectly from Russia, China, Brazil, and South Africa, U.S. Vanadium and AMG Vanadium (“AMG”) told the U.S. Department of Commerce (“DOC”) this week in a joint filing as part of an ongoing investigation by DOC to determine whether vanadium imports threaten to impair U.S. national security. The public version of the USV/AMG filing can be seen here.

Designated by the U.S. Government as a “Critical Mineral” in 2019, vanadium is a metal used in high-performance titanium alloys that are vital to jet engines, aircraft structures, and vehicle armor. Such alloys have the highest strength-to-weight ratio of any engineered material, according to the U.S. Geological Survey (“USGS”). Because there are no acceptable substitutes for vanadium in aerospace titanium alloys, it is essential for both military aircraft and ballistic missiles.

U.S. Vanadium and AMG petitioned the federal government to provide proper adjustments of vanadium imports so as to strengthen domestic production of vanadium in the U.S.

“Supply lines from South Africa, Russia, Brazil, and China are obviously lengthy and subject to periodic and unpredictable disruption, particularly from government action,” said Jody Orme, CEO of U.S. Vanadium. “Fortunately, the U.S. currently has the capability to meet total demand for high-purity vanadium, and more than half of the demand for steel-grade vanadium, if proper relief is provided and proper economic conditions are created.