Mark Smith Named as Board Chairman of U.S. Vanadium 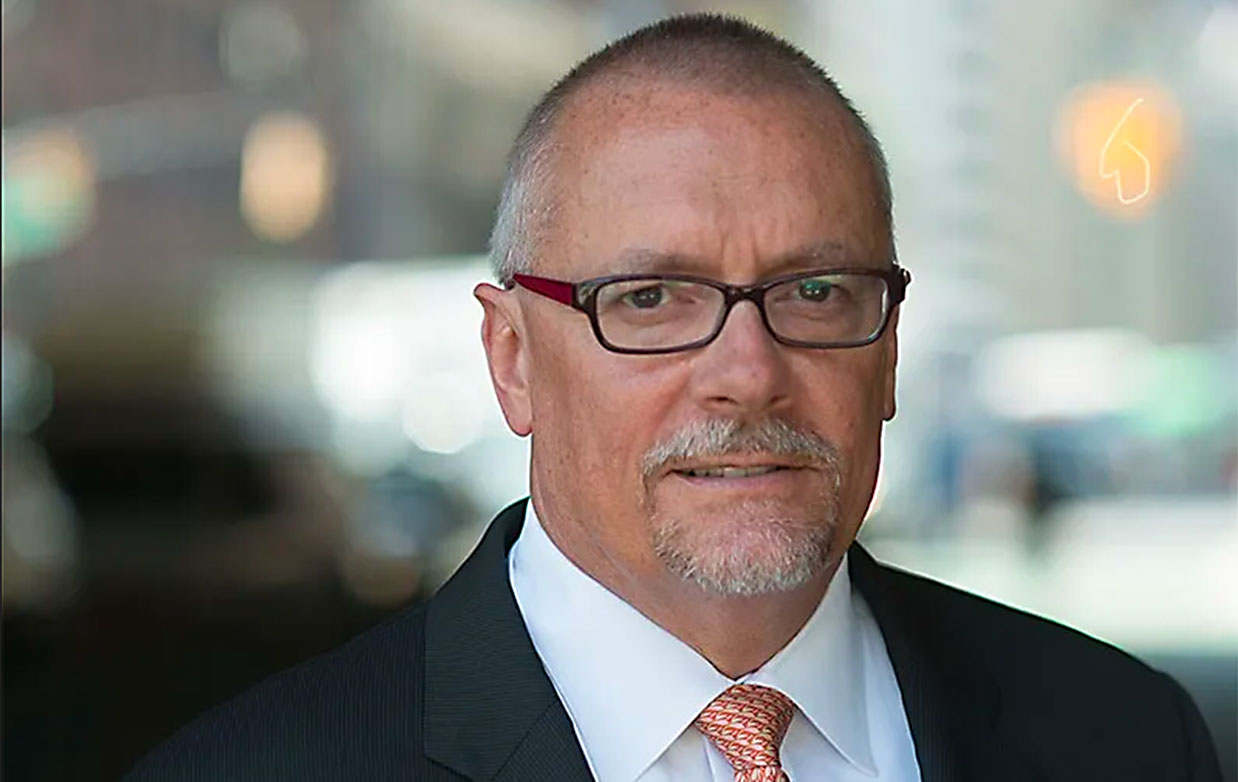 HOT SPRINGS, AR – (September 15, 2020) – U.S. Vanadium, the Arkansas-based producer of the world’s highest-purity vanadium pentoxide (V205), has named Mark A. Smith as Chairman of the Board.

The former CEO of Brazilian-based vanadium producer Largo Resources (TSX: LGO) (OTCQX: LGORF), Mr. Smith, was an early investor in U.S. Vanadium, formed in 2019 to purchase from Russia’s Evraz Stratcor a vanadium specialty chemical facility in Hot Springs, Arkansas. That facility produces the world’s highest-purity vanadium pentoxide (“V205”), which is used in a variety of industries, including in the production of aerospace-grade titanium alloys upon which virtually all U.S. jet fighters rely.

“I am very pleased to be joining the outstanding and highly experienced team at U.S. Vanadium,” said Mr. Smith. “Our company is strategically positioned to put the U.S. back in a place of global leadership in the production of high-purity vanadium specialty chemicals for both defense and commercial applications.”

Designated by the U.S. Government as a “Critical Mineral” in 2019, vanadium is a metal used in high-performance titanium alloys that are vital to jet engines, aircraft structures, and vehicle armor. Such alloys have the highest strength-to-weight ratio of any engineered material, according to the U.S. Geological Survey (“USGS”). Because there are no acceptable substitutes for vanadium in aerospace titanium alloys, it is essential for both military aircraft and ballistic missiles. Vanadium-alloyed steels are used in virtually every high-strength structural steel application in military equipment, including military-grade AH36, AH32, and MIL22698 steels used to build U.S. Naval aircraft carriers and submarines, as well as in combat vehicles, tactical vehicles, tactical bridges, material handling equipment, aircraft, watercraft, rail trailers, and steel structures. Vanadium-alloyed steels are also used in mortar tubes, cannon tubes, and in howitzers, as well as in blast-resistant hardened structures.

ABOUT U.S. VANADIUM LLC
U.S. Vanadium is one of the world’s leading producers and suppliers of vanadium oxides and vanadium chemicals used in the titanium alloy, steel, chemicals, petrochemicals, batteries, and turbine coatings industries. At its facility in Hot Springs, Arkansas, U.S. Vanadium produces the highest-purity vanadium pentoxide made anywhere in the world, and is a critical supplier of high-purity vanadium oxides necessary for the production of titanium alloys for the aerospace industry. U.S. Vanadium produces its vanadium products from steel slag, ores, and other vanadium bearing materials. For more information, please visit: USVanadium.com